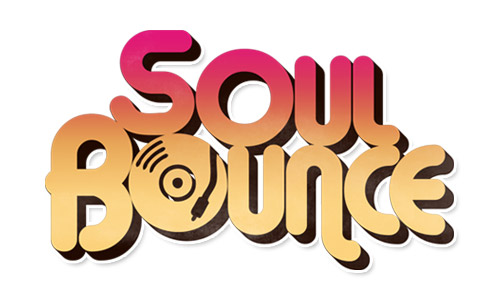 I co-owned and served as Creative Director of the award-winning music website Soulbounce.com from October of 2008 to June of 2011. I designed the logo, website, and established a vintage, 70's Blaxploitation poster-inspired branding style that went far to distinguish Soulbounce from the many other music blogs covering the same genre.

I oversaw, designed, and developed many projects during my tenure, mostly notably "Men Love Mary", an all-male vocalist, 15th anniversary tribute to Mary J. Blige's "My Life" album; The Mixologists series mixtape covers; The Summer of Michael Jackson graphics and mixtape covers; and Behind the Groove and Soulbounce Honors graphics. 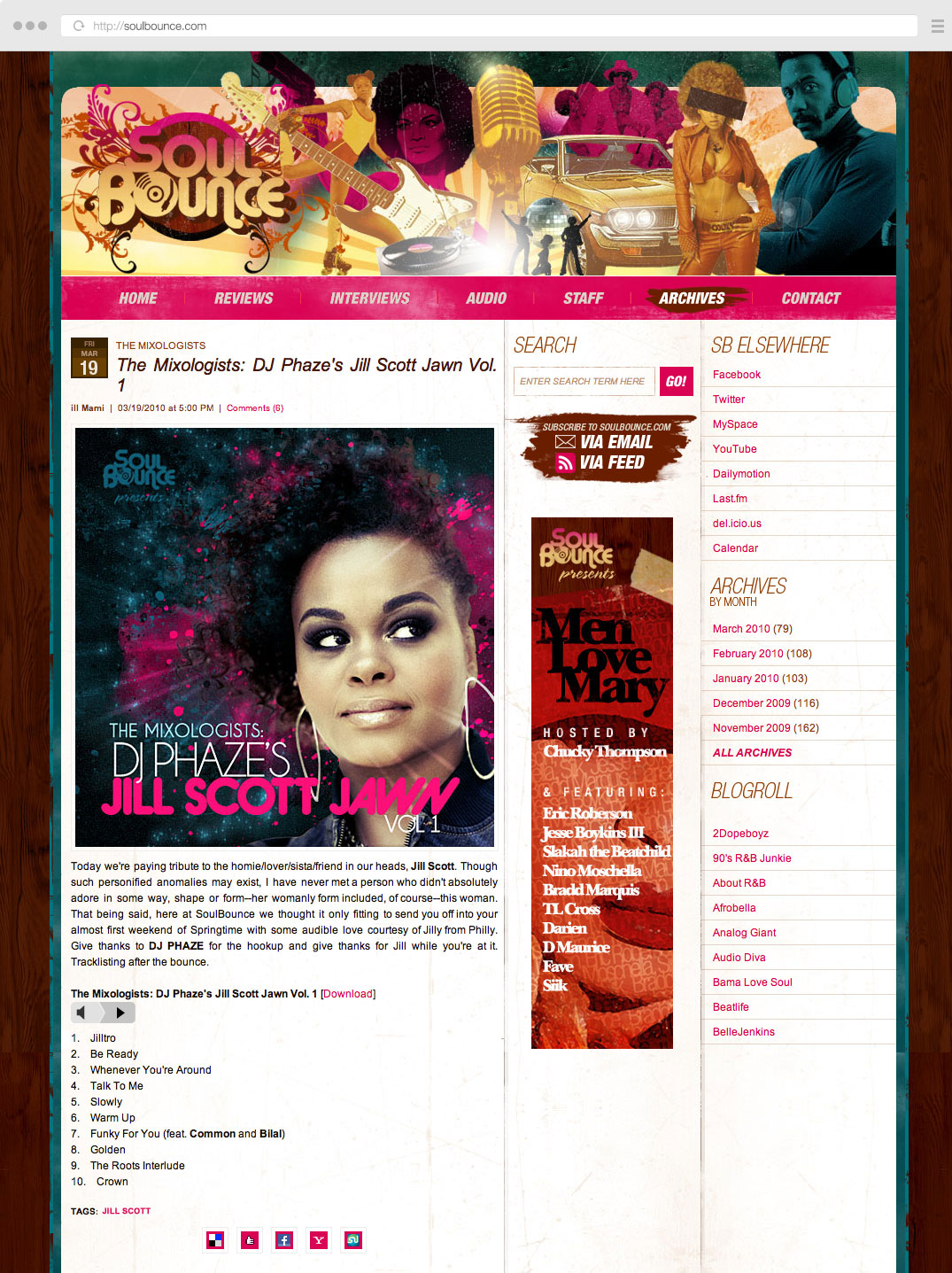 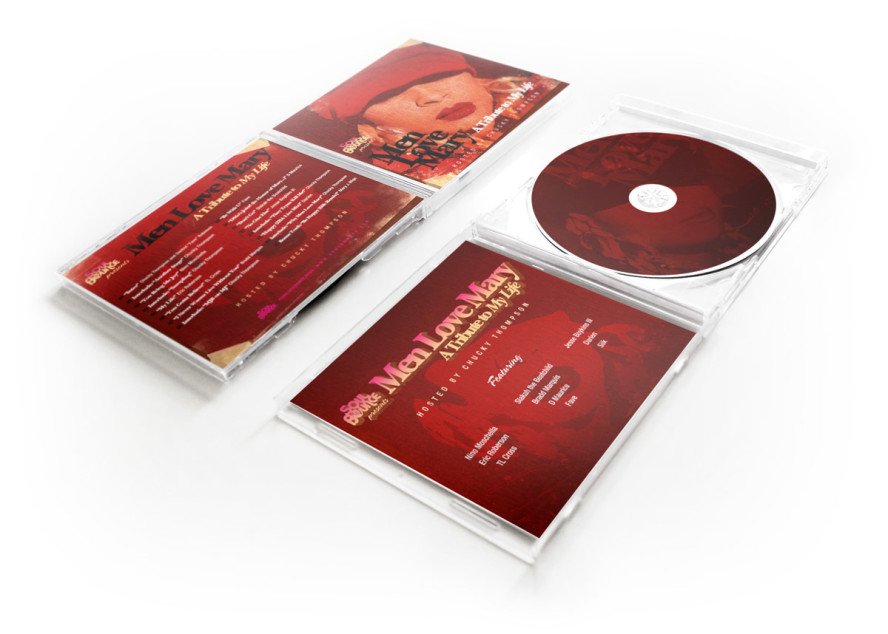 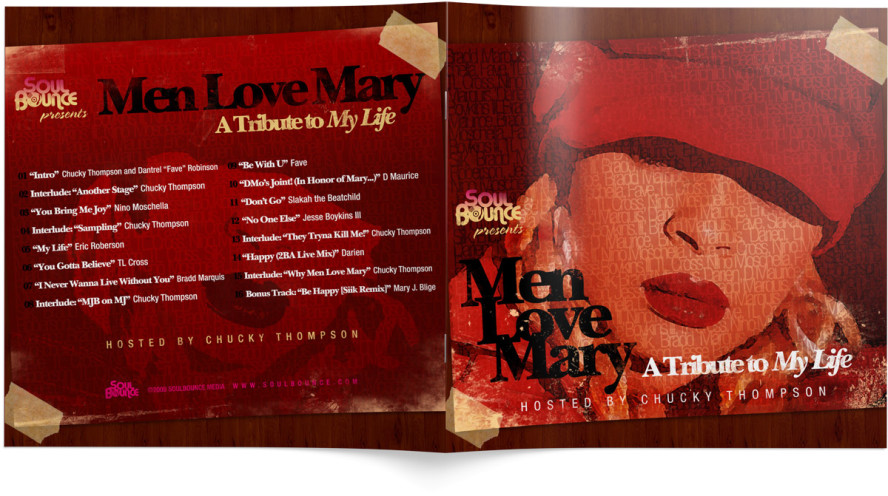 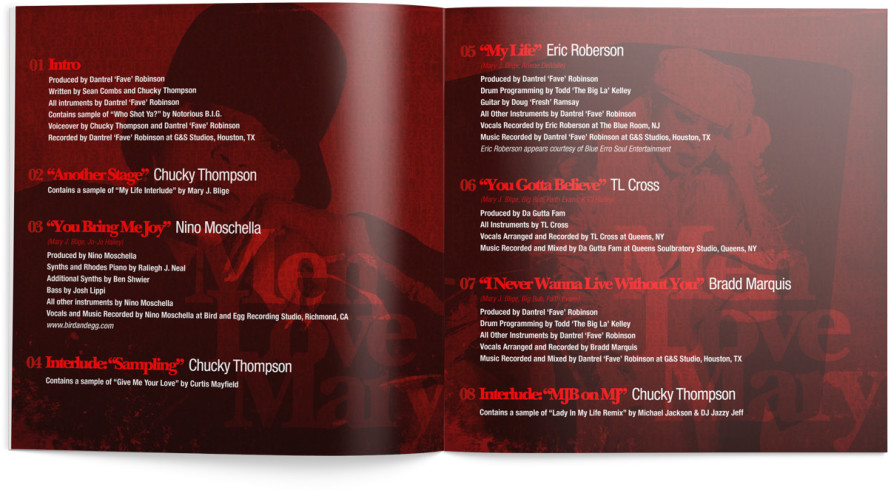 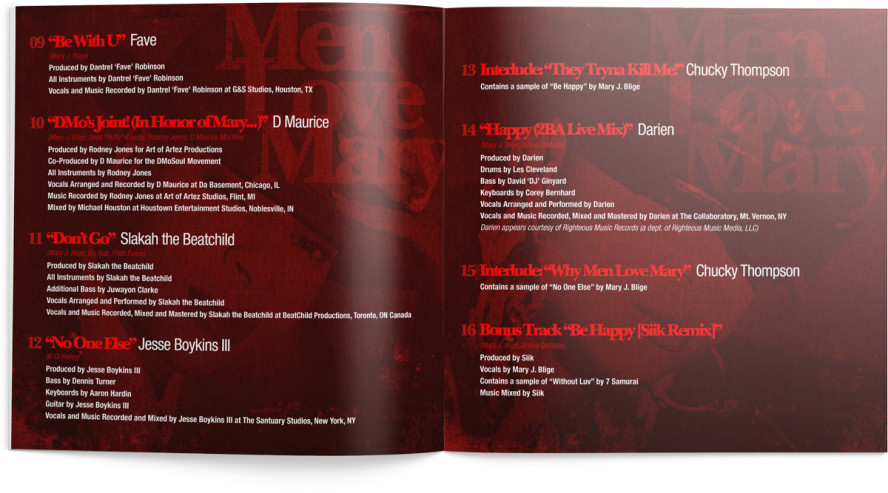 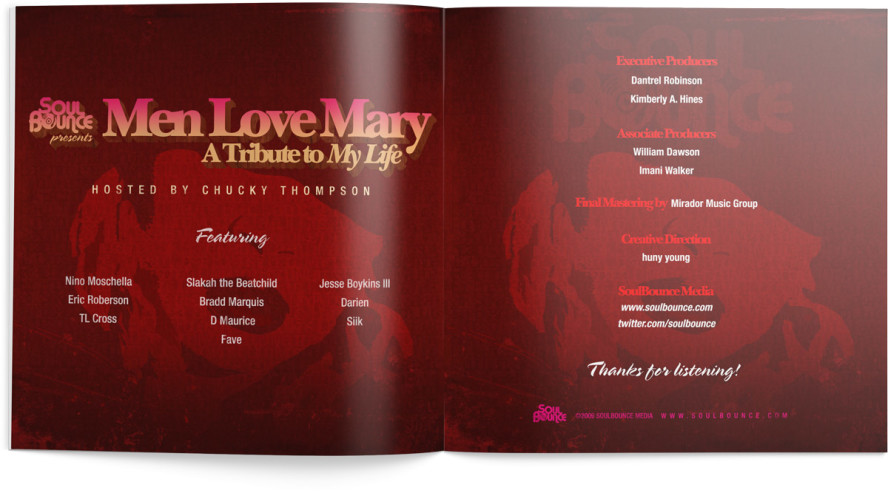 Behind the Groove template: 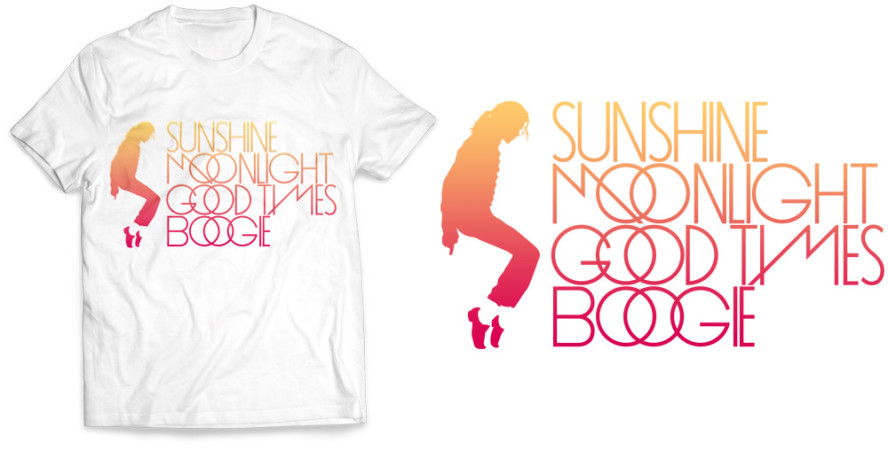 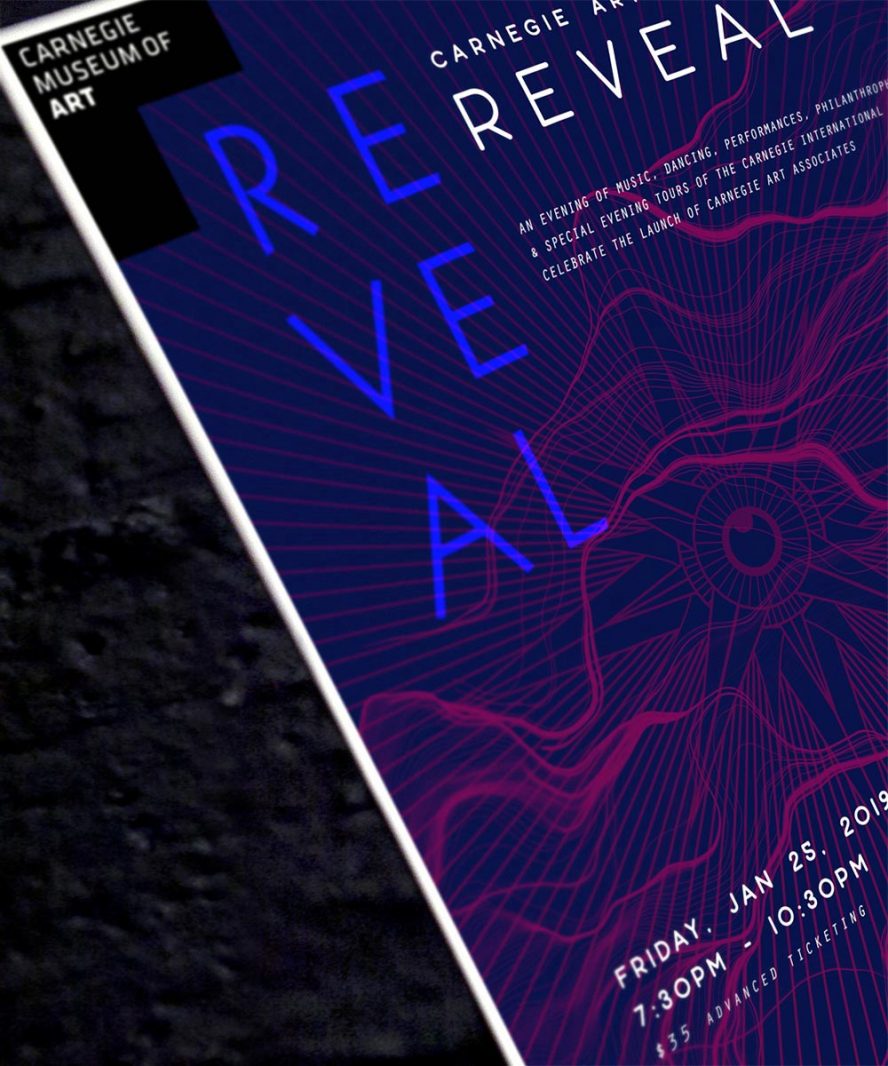 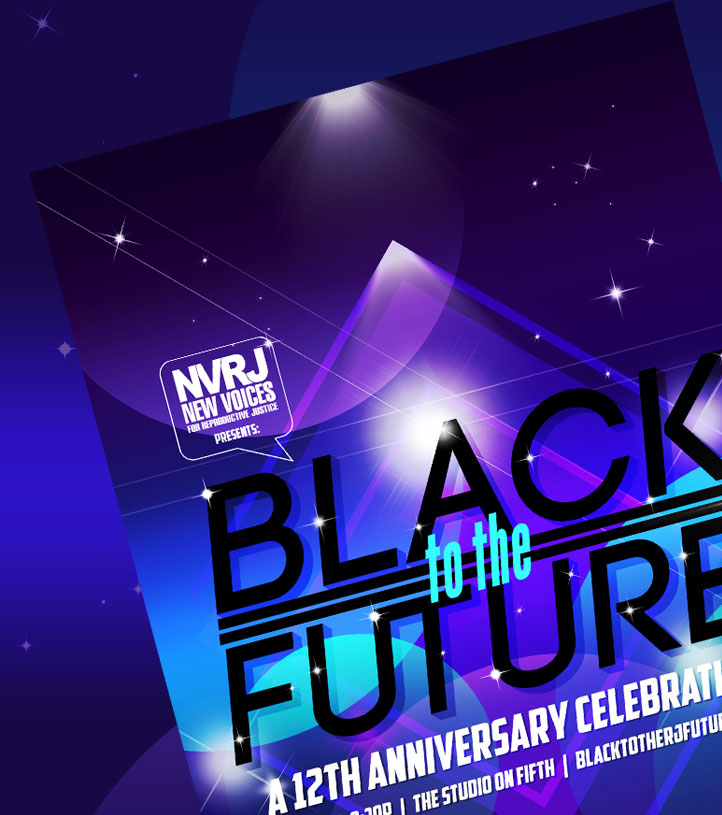 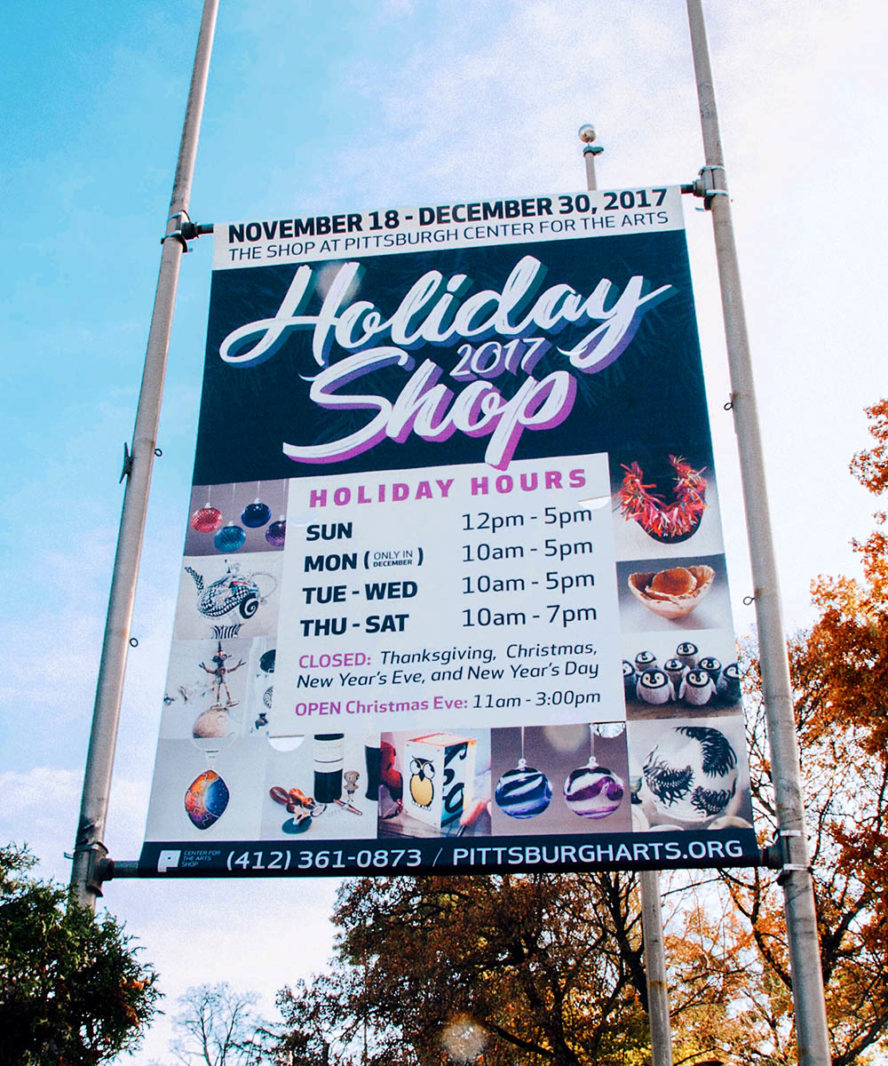 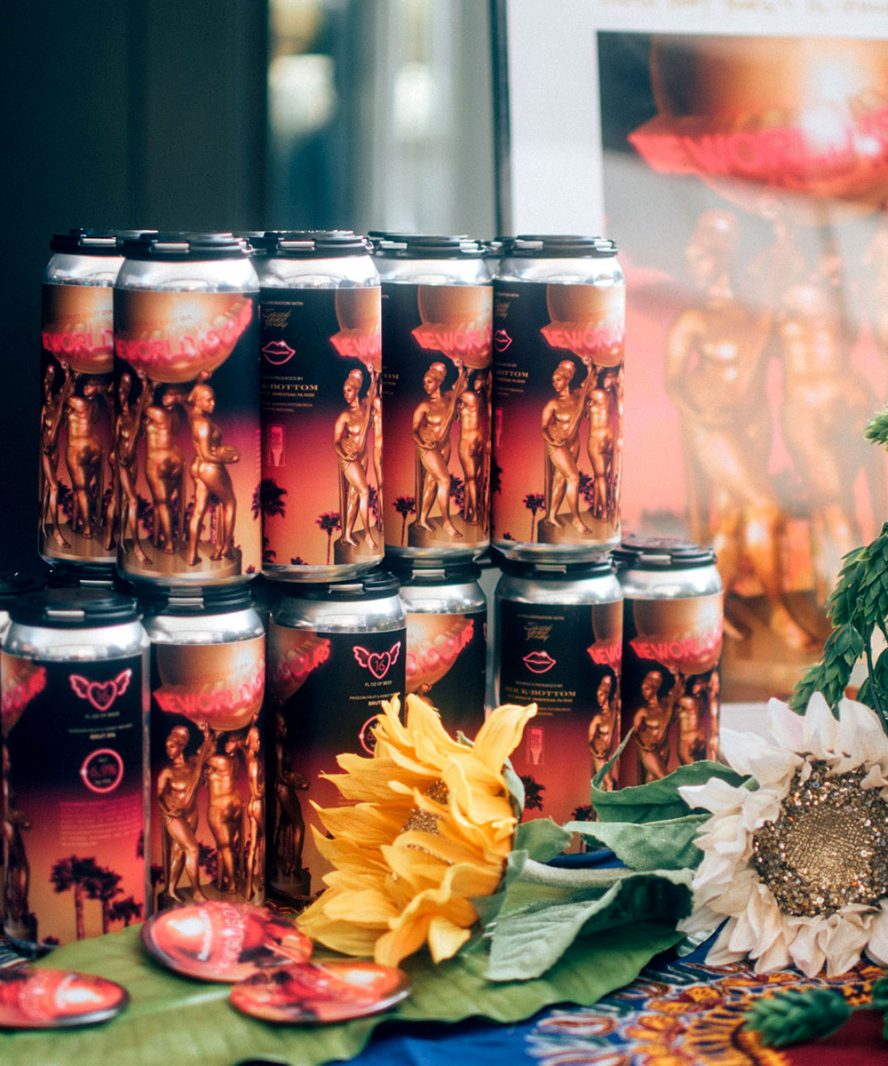